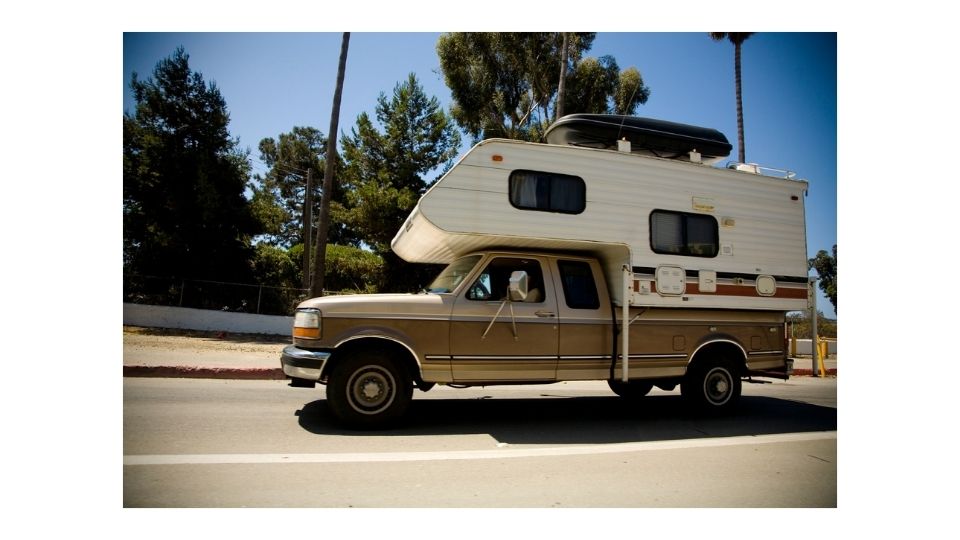 Northstar is one of the most popular manufacturers of recreational vehicles (RVs) or campers in the United States. These vehicles are considered more durable, reliable, and better designed compared to campers manufactured by other companies.

There are different models of Northstar campers that differ in their features and pricing. However, like all other vehicles, there are a few problems which are noticed by users of the campers.

Some of the problems are noticed in the older models of the camper and are rectified in the newer models. A few of the Northstar Camper Common Problems are discussed so that camper buyer can use the information while making a decision on purchasing a new or used Northstar camper.

Compared to other vehicles, the Northstar camper has a more complicated design, since it has multiple appliances like a refrigerator, air-conditioner. In some cases, the gas supply piping plumbing, heating, and wiring are located very close to each other.

This could greatly increase the risk of fire, or water leakage, especially at higher temperatures during summer. The hoses used could also develop holes.

Since many users are planning to use the camper to travel long distances, they will often modify the wiring, plumbing layout to reduce the damage or accidents.

Some of the users are facing problems with the roof in some models campers. They claim that the roof is not properly aligned, not even leading to uneven roofing. Other users are also complaining that the workmanship of the rubber roof of some Northstar campers is not proper.

On one side, the rubber roof the roof is fitting properly, on the other side it is not fitted properly. Some users have noticed this problem after climbing to have a closer look at the roof, using a ladder.

This could lead to leakages during rainfall and higher cooling/heating bills.

The Northstar camper has a large number of appliances and uses electronics extensively. All these electronic, electric items require a power supply. While the camper will have an electric supply when it is parked at a camping site, in other cases, it will use the battery power for the appliances, electronics.

Depending on the usage patterns the battery may get drained fairly quickly especially if it is not charged. Hence it is advisable to ensure that the battery is checked periodically, especially before going for a long trip. If the battery is malfunctioning, it is better to get it replaced.

While the newer camper models may have some wireless gadgets using WiFi, Bluetooth, most of the older models are using wiring for power supply, electronics. Additionally, appliances that require more power supply will have wires.

These wires may get cut or damaged, due to which the appliance will not work. The camper has one or more electric sockets for charging the mobile phone, tablets, and other gadgets.

In a few cases, the electric socket is not working. In addition to a wiring problem, the fuse for the socket may also have blown. So the user should check the fuse, and if it has blown, it should be replaced with a new fuse.

Many people are using the camper to travel to remote areas, especially forests where the soil may be clay-like adhering to the footwear and clothes.

Though there is a floor mat at the entrance to the camper, wiping the footwear will not remove all the dirt, mud in some cases. If dirty footwear is used in the camper, the entire camper will become dirty, and cleaning the camper will take more time, water.

Though the Northstar is widely regarded as the best quality campers available, some users are facing a few problems with their campers.

Design-related problems like the piping, wiring layout can be fixed by the user making suitable changes. In other cases, the user will have to spend some time on maintenance and testing of the battery, engine, to ensure that he does not face any problem while traveling. Changing or cleaning the footwear will prevent the mud from outside from dirtying the camper.

The Jayco Jay Feather X213 is one of the best RVs on the market right now with a great reputation to go with it. However, there have been many reported problems with the X213. In this post, we are...